Follow the rules, or your journey will be meaningless 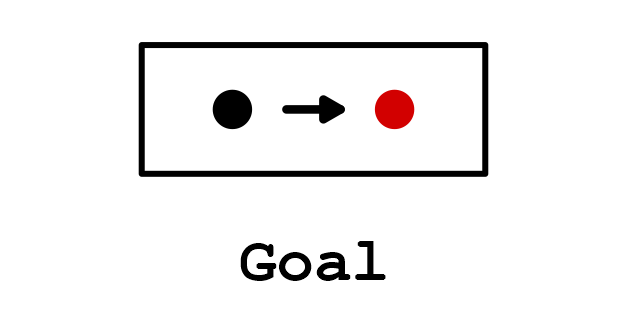 The goal of each level is to reach the red dot, starting from the black one.

Is it okay to solve the maze in the oposite direction?

Well, you can certainly do that, however, the end of each level is directly conected to the starting point of the following one, therefore, to solve each one of them in the wrong order goes against the logic of k3Q× being a single maze you travel in a single direction. 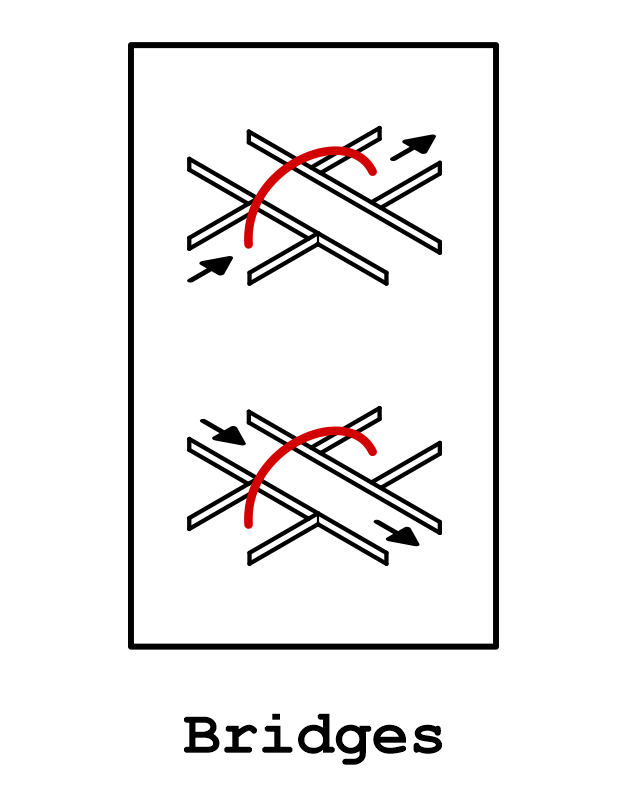 Bridges allow you to go through, or below them.

Of course, you can’t get into them from the path below, or “jump” from them into the road underneath. 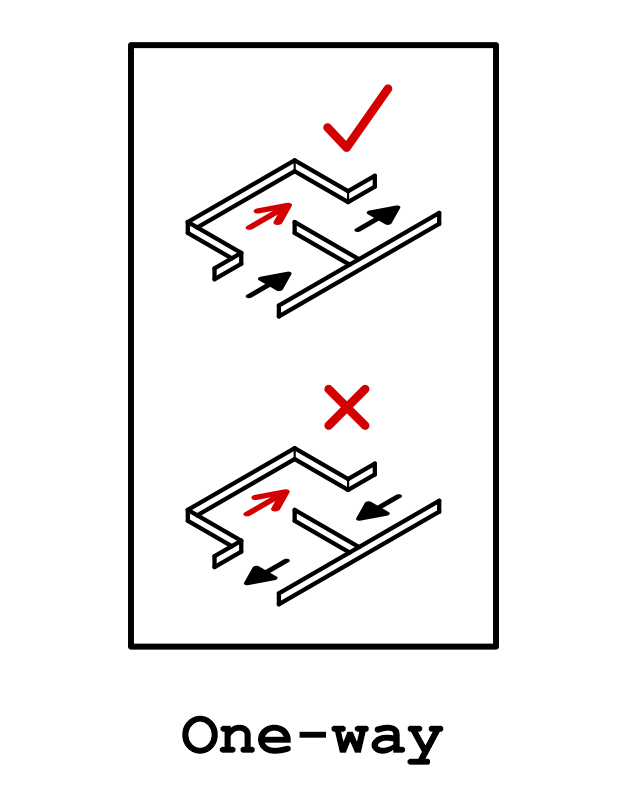 To be revealed along with level 124 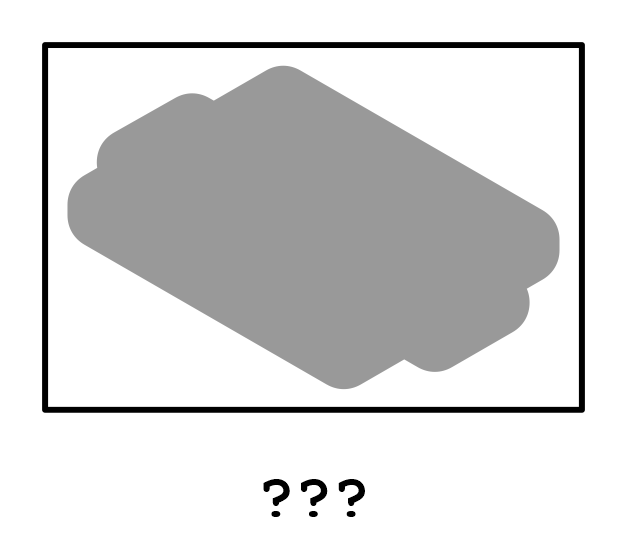 To be revealed along with level 146 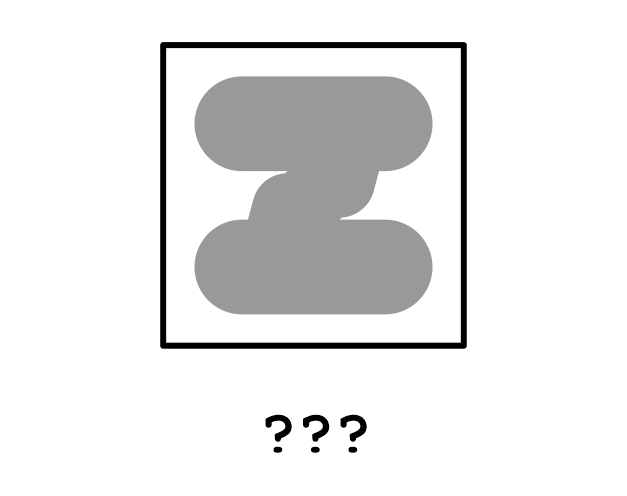 To be revealed along with level 191

Old rules. Don’t pay much attention to these 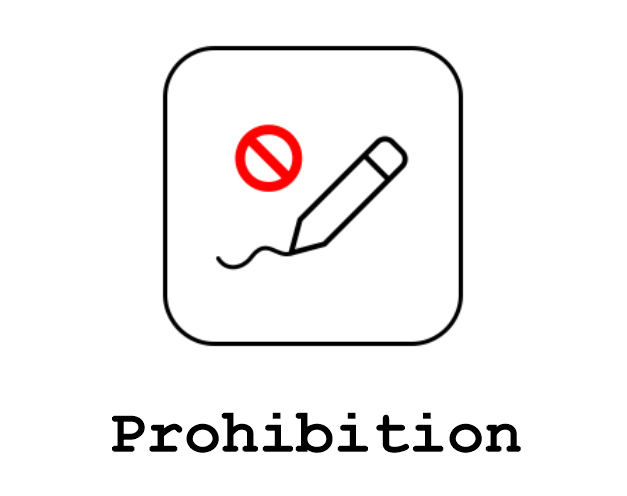 Do not draw on the maze. You shall follow the way from beginning to end without tracing your path, or leaving any sort of indication of where you have been already.

The rule was discarded since there is no actual way to stop people from drawing on the mazes, but for a better experience, we still suggest to travel the paths freely, using no marks to facilitate the journey. 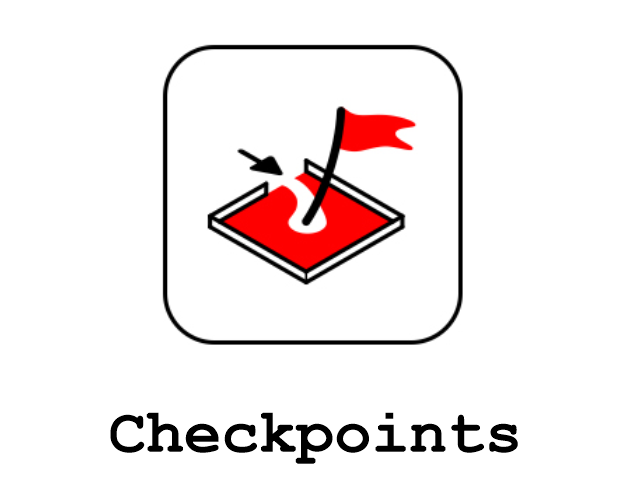 Originally available since layer 95, checkpoints were implemented as a way of allowing a single layer to be travelled easily in the span of more than one session without the need of starting allways at the black dot, but since the rule to not draw on the maze was omitted, the checkpoints also lost their purpose.